These days, the issue with throwing away a television set is that they often come so big that they are likely to not fit in your trash can anymore. However, even back in the days of CRV when television sets were a more manageable size, you still weren’t supposed to simply throw them away to be collected on trash day. If you were to set a television out by the trash for your municipal collector, they would likely leave it sit right there. When electronics end up in landfills, they can leak toxic chemicals to pollute the ground. So how do you replace that old television set that is taking up valuable space in your home? 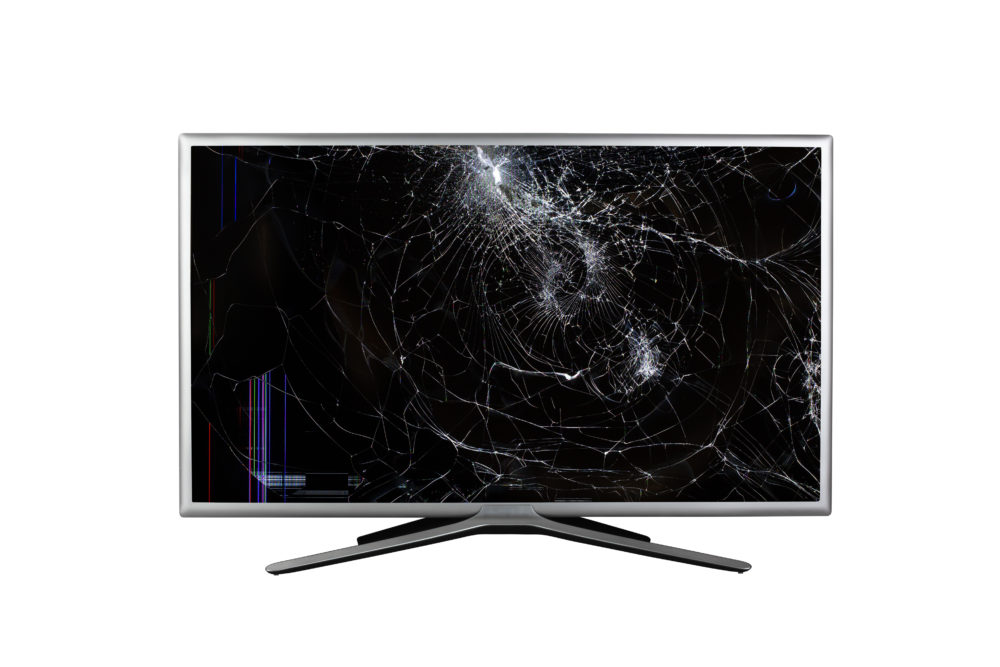 Traditionally, you have two options of getting rid of an old television set. You can try to sell it or give it away to someone else, but that is not always a viable option if you replaced it because it was manifesting some sort of malfunction.

If that is the case, you will want to have it recycled. Your community may already have dates set for eWaste recycling and drop-off, but those dates can be infrequent and may require you to actually haul the television set to them.

Instead of trying to fit an old TV in your backseat or waiting – and then forgetting – about eWaste recycling, your best option is to have it hauled away as junk. A junk removal service will come to you, pick up your television set, and make sure it is disposed of properly. It is a fraction of the hassle of other methods and it can also be a good time to get rid of other large items that won’t fit in the trash.

Do you have a television, couch, or any item that can’t be handled by traditional trash removal means? Let us help you! Contact us today to see what Sunny Trash Hauling can do to help you remove unwieldy or bulk items from your home.

GET A FREE QUOTE

We look forward to serving you!